What Are Some Health Benefits of Using Apple Cider Vinegar? 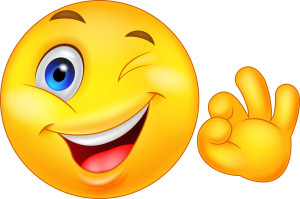 You will be amazed! Apple Cider Vinegar (ACV) works on everything from warts to arthritis and shrinking prostate glands, from sunburns to diabetes and digestive issues, and from chronic fatigue to excess fat reduction and Alzheimer’s.

The great authority on Apple Cider Vinegar was Paul C. Bragg, who was crippled by tuberculosis as a child. Like many people with life-threatening or delimiting diseases, he looked for solutions. He developed his own eating, breathing, and exercising routines and created a wonderfully healthy body. His website states, “He excelled in running, swimming, biking, progressive weight training and mountain climbing. He made an early pledge to God, in return for his renewed health, to spend the rest of his life showing others the road to super health.” Then, he became an advisor to Olympic athletes and brought health solutions to others as a pioneer in the following areas.

But, enough about him. 🙂 Let’s talk about health benefits of using Natural Apple Cider Vinegar.